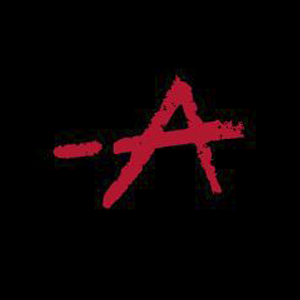 Here’s my list of who will be declared as Uber A in tonight’s final episode of Pretty Little Liars. This is in no particular order.

1. Wilden – Because, who in Rosewood has ever hated the Liars as much as he did?

2. Toby (or a Toby Twin) – Of all the significant others, he’s the only one who hasn’t been around much this season and who has not had his story wrapped up yet.

3. Twincer – Because the last time I refused to include the theory I didn’t want to be true, it was true.

4. Mona – Just because I still think it’d be brilliant, especially now that she’s broken down.

5. Jason – His story still hasn’t been really wrapped up either.

6. Wren – Why was he so prominent all the time only to be swept under the rug never to return?

7. Melissa – Only because, her motive could be that since she knew about Spencer being a product of Peter’s infidelity, she wanted to get revenge on her.